Vincent was born in West Sussex but grew up and has spent most of his life in Northern Ireland. He qualified from the Art & Design College, Belfast, with a degree in Graphic Design, specialising in illustration and silk-screen printing. Following this he worked as a freelance illustrator, drawing tutor and graphic designer before changing direction for a time to study theology. In 2001 he returned to work as a full-time professional artist.

His main area of interest is portraiture and figurative work using with various media. More recently he has become emersed in ceramics. He has developed his art in several directions. He often includes elements of symbolism and surrealism in his paintings and enjoys working from memory and imagination. His enjoyment and exploration of art making is such that he refuses to be tied down to any particular style. 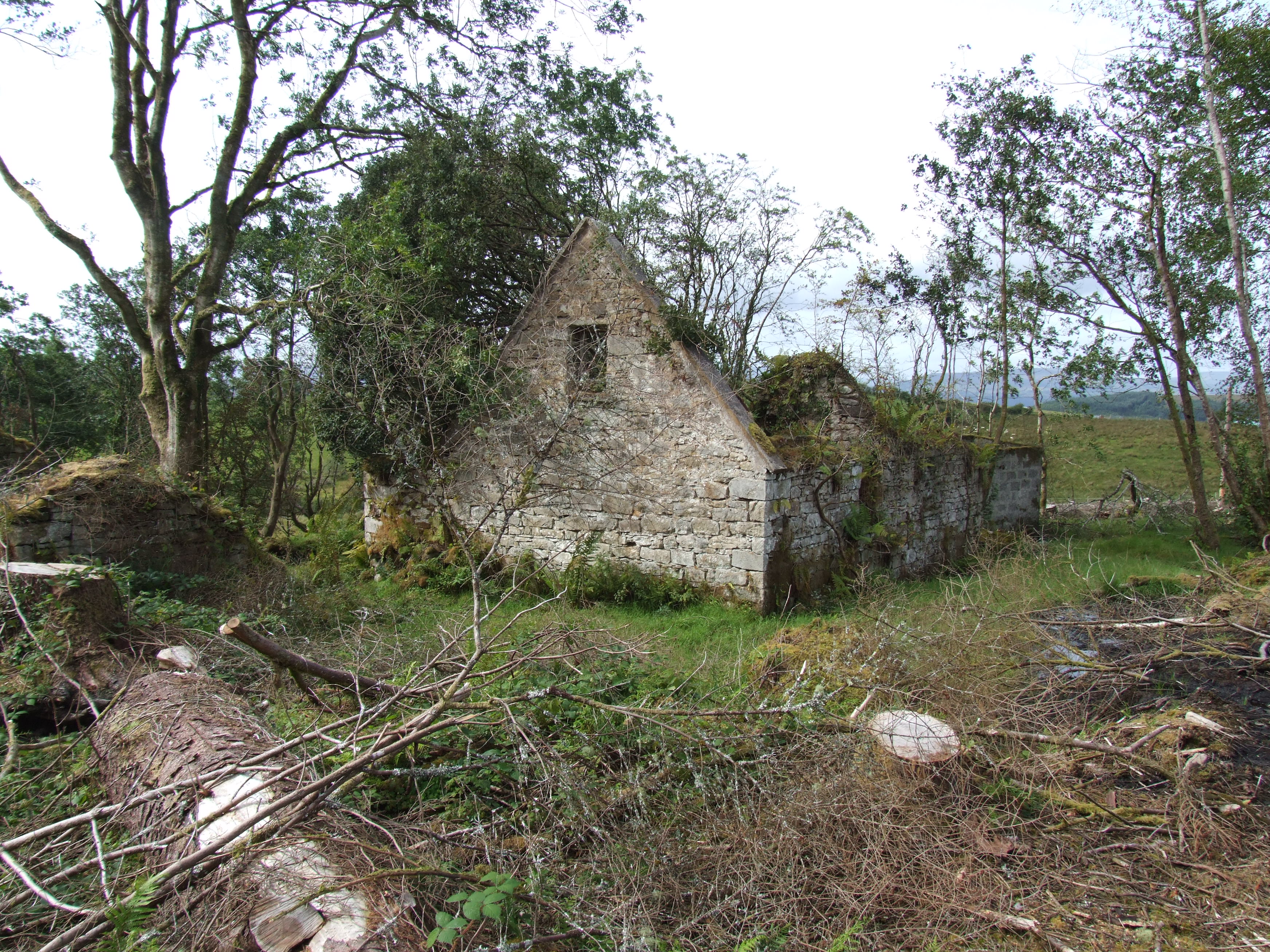 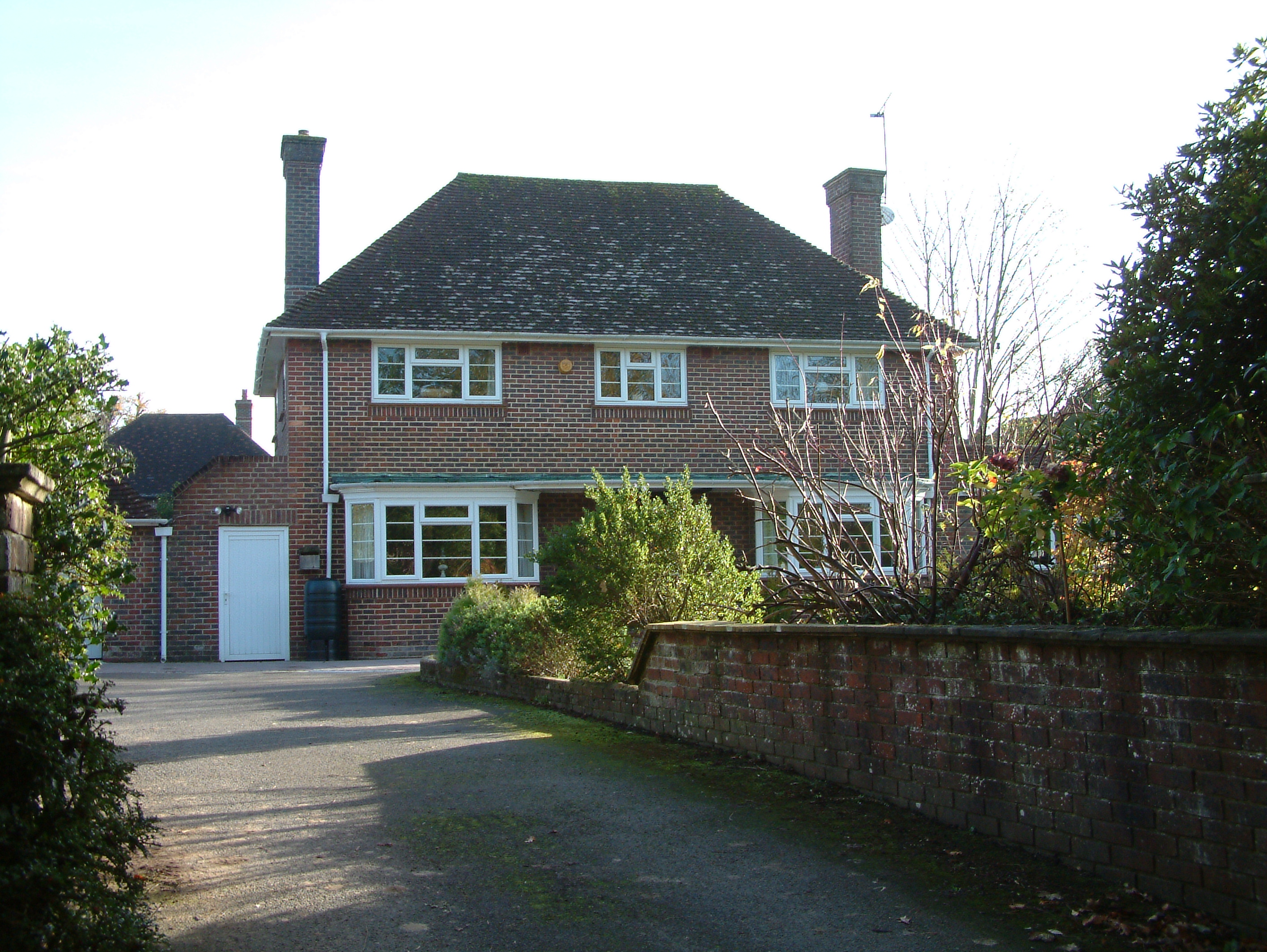 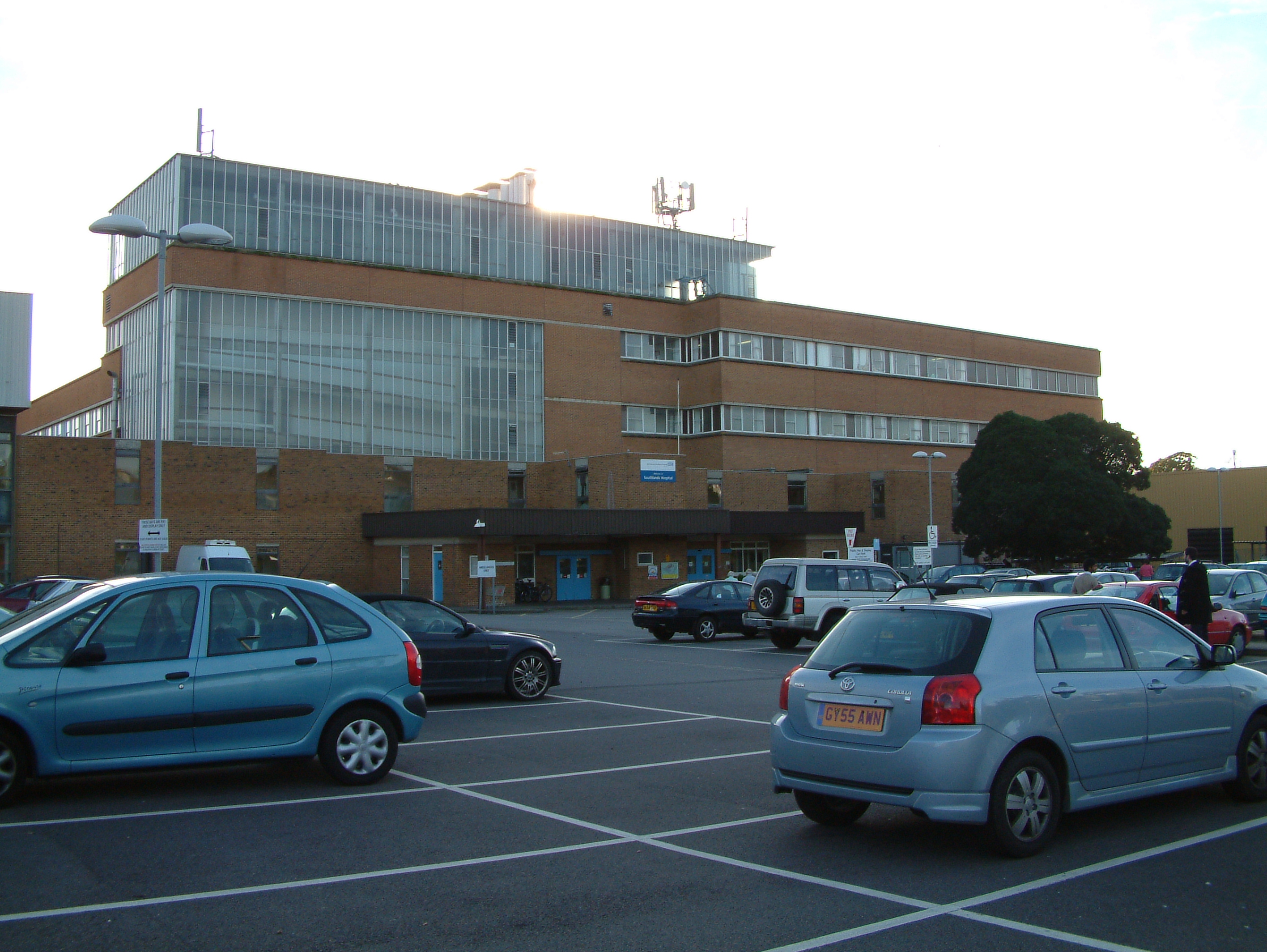 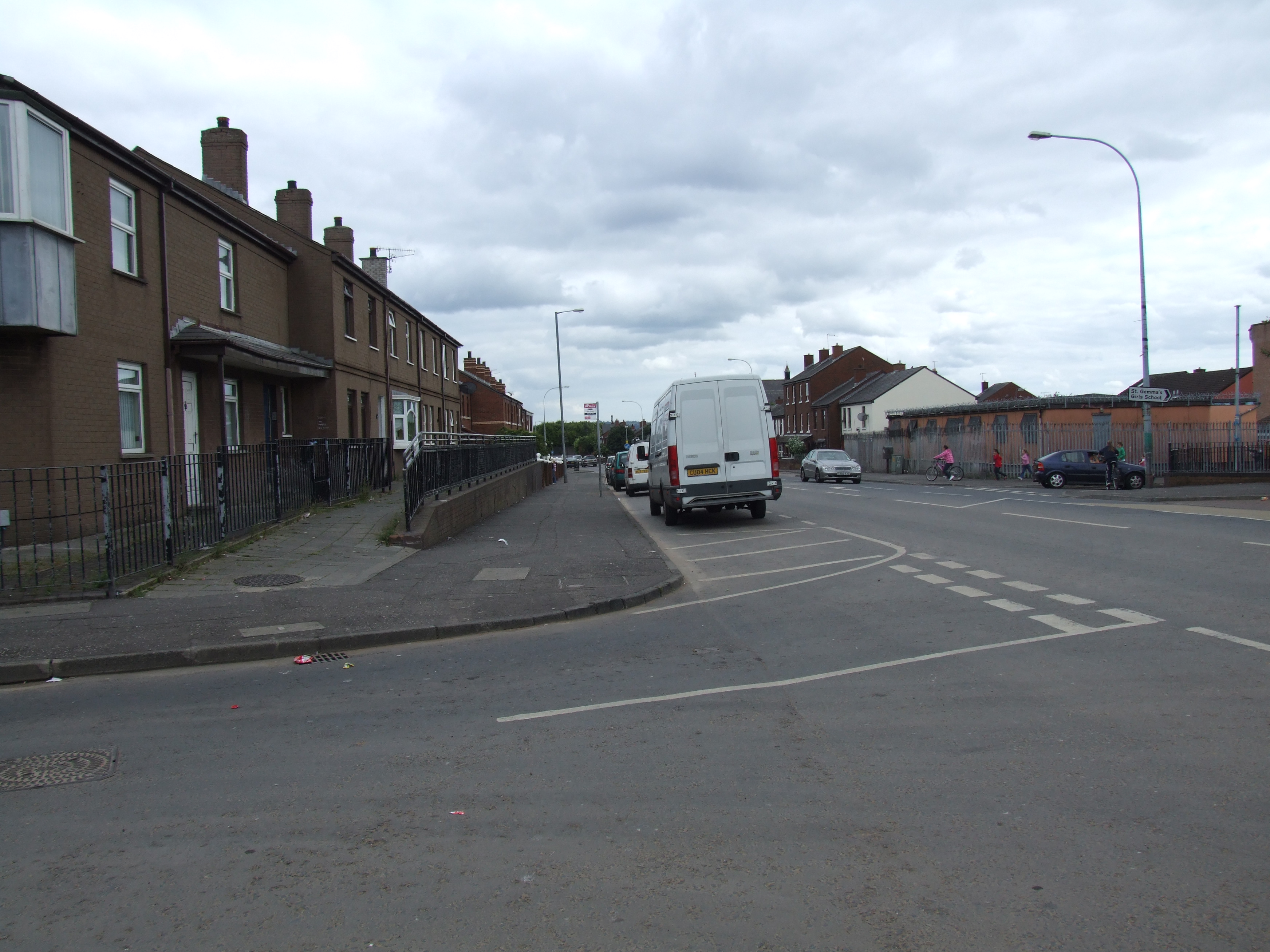 Site of first home on Old Park Road,
Belfast, after move from England. 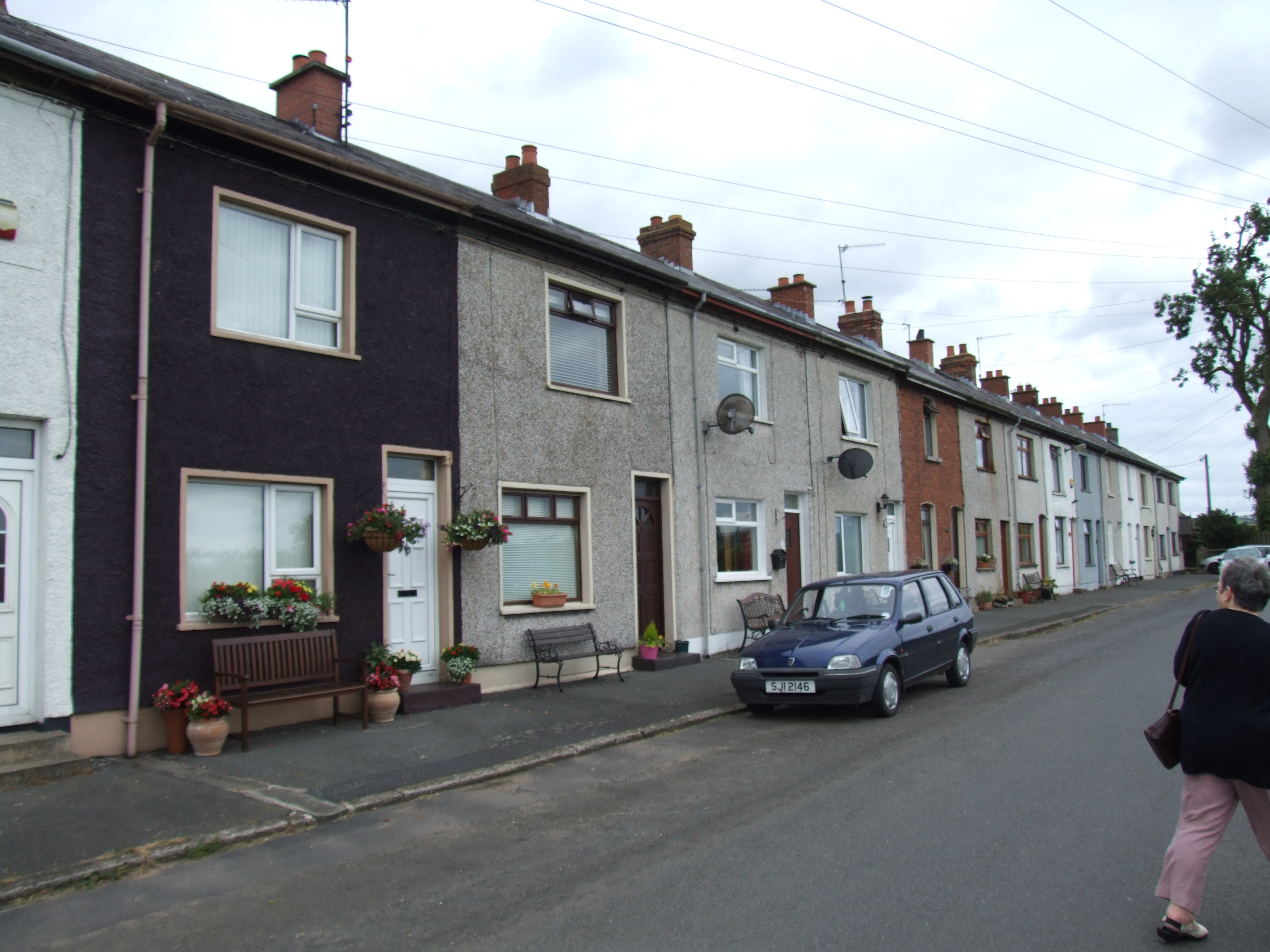 Home for a while in Hilden, Co. Antrim,
before moving to Co. Fermanagh.